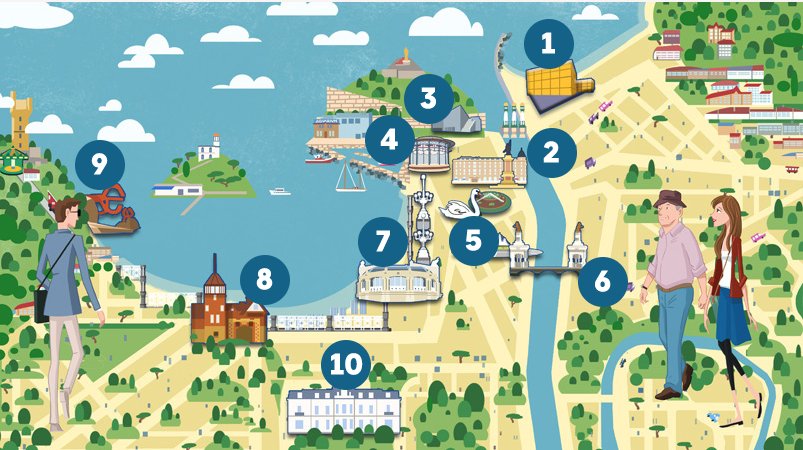 Woody Allen latest film, “Rifkin’s Festival”, is a homage to San Sebastián and the great directors of classical cinema. The interactive walking tour created by Donostia San Sebastián Turismoa invites you feel like one of the film’s stars as you enjoy the city through the lens of Woody Allen and Vittorio Storaro.

Rifkin's Festival pays an affectionate tribute to the great masters of cinema through numerous references and nods to classic films by from the likes of Ingmar Bergman, François Truffaut, Jean-Luc Godard, Orson Welles, Luis Buñuel and Federico Fellini. The “Woody Allen Tour” brings all of these cinematographic references together with 10 stops at the film’s main shooting locations:

You can start at any of the stops and follow the route easily and simply through a personalized "Google Maps", and enter the world of Woody Allen, discovering information about the film, interesting facts, anecdotes, etc., and learning historical information about the city's major landmarks.

To publicise and promote the route, DSS Turismoa has created a contest, which will be held from 6 to 27 May on its Facebook and Instagram pages, in collaboration with the Hotel María Cristina, a San Sebastián icon and one of the main shooting locations of Rifkin's Festival.

Participants have to mention two people they would like to take the tour with and share the filming location they like best and will be eligible to win two weekend nights with breakfast for two at the Hotel María Cristina in Donostia/San Sebastián. The winner will be announced on 31 May at www.sansebastianturismoa.eus and on Instagram Stories.

In addition, throughout the month, mini-capsules will be created on social media to showcase the city's most iconic landmarks through a cinematographic lens. 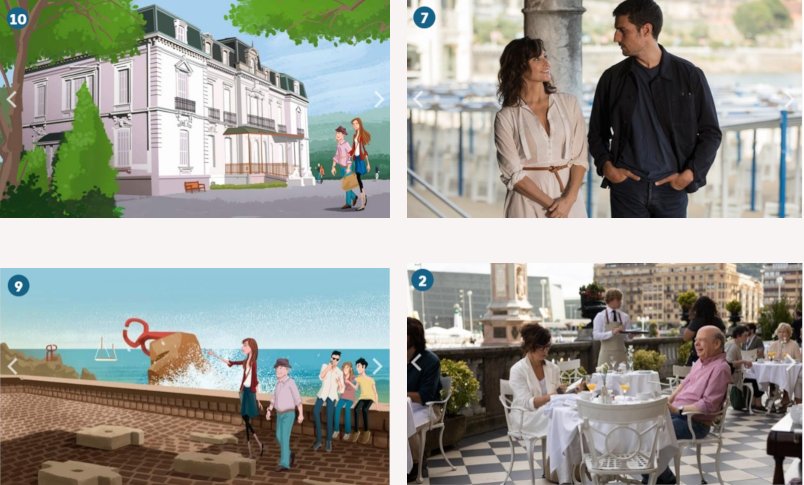