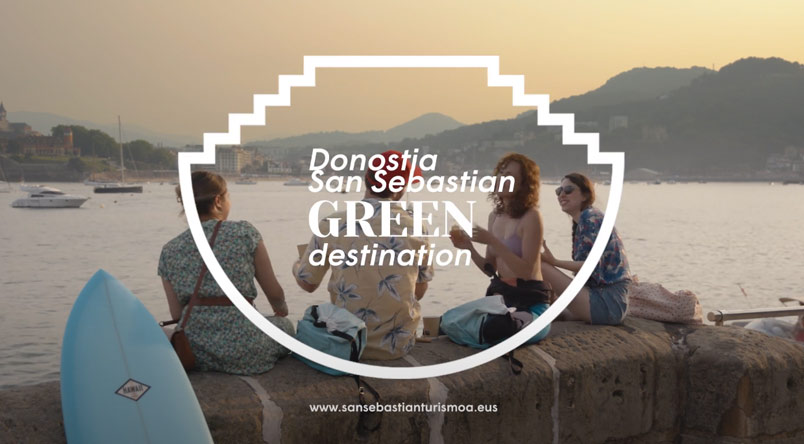 Donostia San Sebastián Turismoa continues to work to promote the city as a sustainable and top-quality destination, by highlighting its unique culture, gastronomy, nature, local and sustainable plans etc. It also continues to show a its commitment to making the city an old-year-round destination, and to achieve this, during October and November, months when fewer tourists come here, it will be launching an audio-visual campaign, “Feel like a donostiarra”, which encourages visitors to San Sebastián to delve into the city just like any local.

Cristina Lagé, the councillor for Sustainable Tourism in San Sebastián, says that “one of the aims that we pursue is to enable people that visit us to act like just another local in San Sebastián, by discovering its customs and habits and taking part in the day-to-day life of the city, as far as its everyday activity is concerned, so that they can enjoy San Sebastián in a perfectly natural way, just like any other local”.

The campaign is aimed at a strategic public, especially from Spain, France and the UK, by focusing on well-connected cities that show an interest in visiting the city. We are looking for new profiles, who are concerned about healthy living, travel, gastronomy, the environment and sustainable practices, in a priority age range between 25 and 55.

The campaign will be publicised through google ads, social ads and email marketing, as well as in collaboration with influencers from Spain, France and the UK with a profile closely linked to sustainability and accessibility, that will show their experience visiting the city in a sustainable way.

A landing page has also been created on the Donostia San Sebastián Turismoa web page- www.sansebastianturismoa.eus - where a series of sustainable plans can be consulted that can be carried out in the city and the province. The landing page will be a living site where new plans can be added in collaboration with the companies associated with DSS Turismoa. 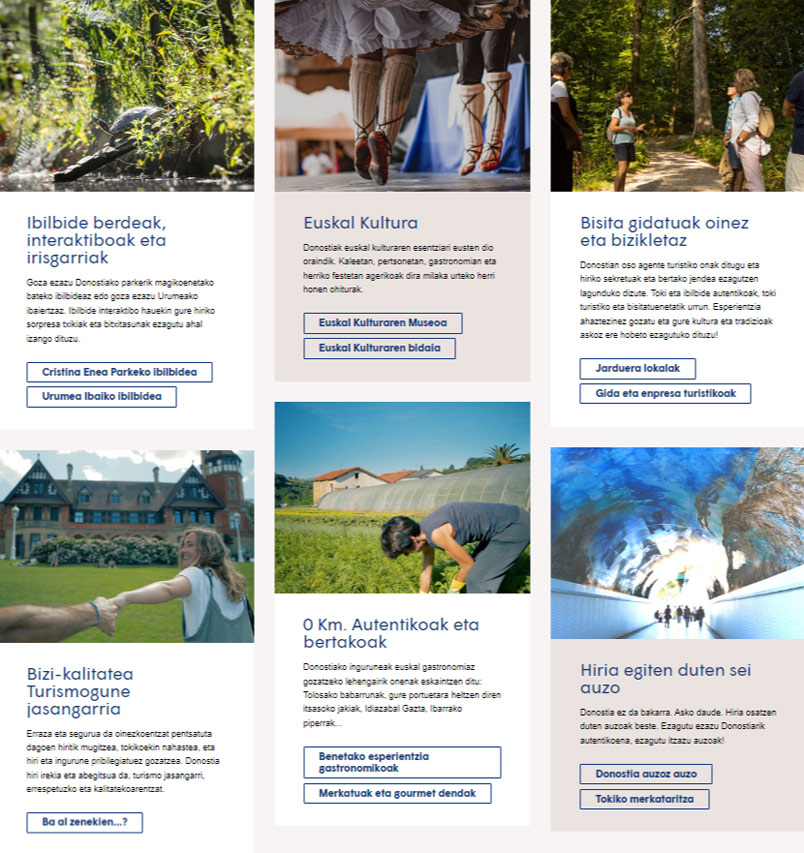