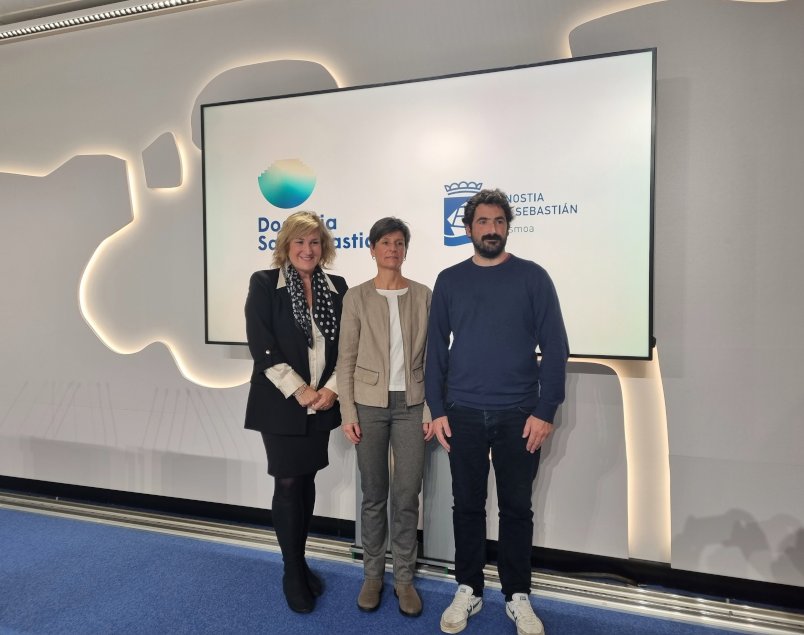 Donostia San Sebastián Turismoa, alongside the Department of Health and the Environment and the Local Police Municipal Ordinances Control Unit (UCOM), is launching a campaign of warnings and penalties to limit the use of public address systems in public spaces during tourist activities.

San Sebastián will be the first city in the Basque Country and one of the first cities in Spain to apply an ordinance to this custom which has become increasingly common in recent years. DSST and its associated establishments are also working on a decalogue of good practices, to be published shortly.